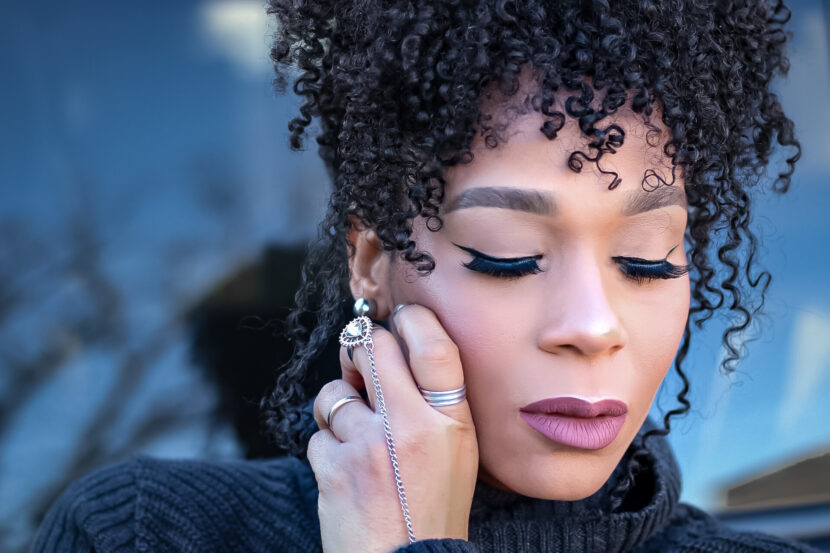 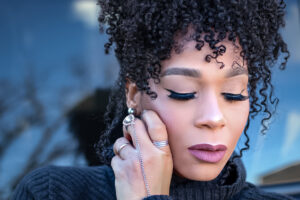 On January 9th 2020 I posted this Open letter to my audience on social media.  My goal an purpose was to show a vulnerable & transparent side of myself.  More importantly as an act of obedience to God and to express the importance of normalizing counseling and to express how important it is that we stop saying that we’re okay if we’re not.  Read below and comment to join the conversation by telling us… what’s your take on counseling?

You may have noticed that it’s been over 7-8 months since you’ve actually heard my voice via video, IG Stories, or any other social media platform. I’ve been posting photos & recycling content for a while now. Outside of hosting & collaborations for work… I’ve been silent, inconsistent & hiding out.

In all transparency, I’d been having both the best & toughest times, all at the same time. This up & down roller coaster slowly & steadily left me drained & often depleted to the point of depression, anxiety, moodiness, insecurity, shame & seclusion. I lost my voice, my energy & my creativity suffered so much that it felt almost non-existent. I’ve been dealing with some things personally that eventually, consumed me & left me exhausted trying to “be on” then back to reality. I no longer felt like me & I haven’t for a while.

My sharing this with you is waaay outside of my comfort zone but I’m sharing as an act of obedience. I can’t be captive to fears, shame, & a smothered voice any longer. Today, I’m breaking my silence, sharing my own truth & transparency.

I’ve been in counseling & will continue to work through things. Counseling has already helped so much that I wanted to share as an encouragement to you. It’s okay to not be okay & to say, “I’m not okay”. It’s imperative that we take care of ourselves physically, mentally & emotionally. Seeing a counselor doesn’t say that you’re crazy or weak; It makes you strong & wise. No one around you will be happy if you’re unhappy. Give the best version of you. Don’t allow your voice or gifts & talents to be muffled, taken away or smothered.

My greatest self was hiding behind the fear of allowing you to see all of me, including the parts that make me uncomfortable to share. I’m normally transparent but also very private. Writing this post is taking my power back. I hope in some way this encourages, touches, reaches, pierces, resonates & motivates you. Keep me in your prayers as I walk through this portion of my journey, allowing myself to process & to further learn & love me… I know greater lies ahead! ????????